Inception From A Hypnotists Point of View 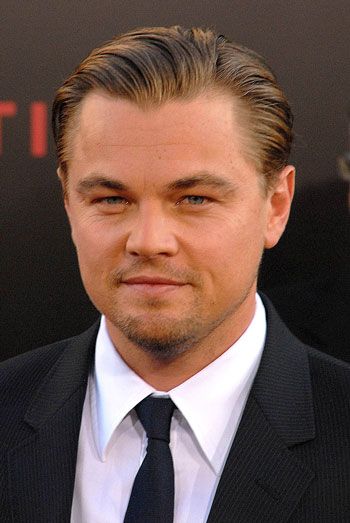 The new movie Inception has already made it to number 7 on the Internet Movie Database's top movies of all time! This is in just a couple of months - quite phenomenal really.

I thought I might share a few truisms about the movie and what it means in the real world'.

The power of the subconscious mind and spoken word therapies is nothing new, only that Hollywood has never made a big movie on it really before Inception. In fact the mind's power has been recognized since ancient times dating Egyptian and Greek civilizations where they used what is considered to be the first instances of hypnosis.

It is fantastic that Inception is now bringing more awareness to the masses to sparkle some thought on the role of one's subconscious in day to day life. On the same token, the movie is most definitely not a true account of the workings of the inner human mind, but it does illustrate a few significant points:

1. Scientifically it is not considered possible to enter into other people's dreams through your own accord or anybody else's for that matter. There are many people with different experiences and also some modalities such as remote viewing, astral travel and progressive psychic researchers that have delved into this before - but it has never been scientifically proven?

In saying this - hypnosis and more importantly hypnotherapy is scientifically recognized and proven to allow a skilled and duly responsible hypnotherapist to suggest ideas subconsciously that can make hugely significant positive impact on all types of mental, emotional and even physical issues in ones life.

2. The deep dark traumatic secrets hidden in the main character Dom Cobb's (played by Leonardo DiCaprio) subconscious mind are a true indication of what happens to many of us in everyday life. So often we carry around so called 'demons' and traumatic experiences that have happened to us throughout our life and these really affect how we think and act in the conscious realm.

Hypnosis once again can directly address these issues subconsciously, in much the same way as in the movie the characters all played a certain role to help Dom identify, address and release his wife's death to move forward more positively through his dreams.

3. The power of dreaming in the movie is representative of the significant role our own dreams hold in real life. Dreams represent the subconscious minds way of playing out certain issues and deep thoughts through a story. The meaning of dreams can be quite metaphorical most of the time although they are usually accurate portrayals of emotional release in our lives.

Using hypnosis to address issues held subconsciously, some of which may have been hidden for some time can actually help "turn off" nightmares and promote more positive dreaming experiences. What you think and dream subconsciously is always filtered back to your awareness through your conscious mind in day to day life.

In summary Inception presents a dramatic and interesting portrayal of the human mind in entertainment format. It opens up a world of possibilities but at the same time it also raises a great deal of awareness for what has been used for many hundreds of years. Hypnosis is not magically entering into the private parts of your mind and unleashing dark secrets and invading your thoughts, rather simply a way of communicating with your subconscious to manifest more positive alternatives to affect you life. A skilled hypnotist can make changes that not even Hollywood could dream of making a movie about, and better still - there are literally thousands of reported cases and clinical trials that prove this.