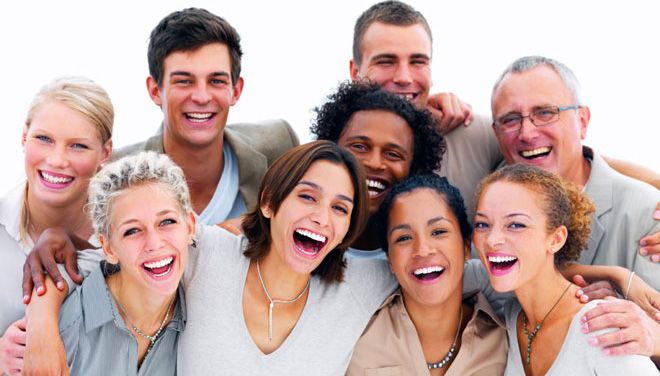 Is Laughter the Best Medicine?

The adage that laughter is the best medicine has been backed by an unusual investigation which says that people who seethe with anger take longer to recover from injury. Previous studies have linked ill tempered behaviour, whether brow-beating or road rage, with higher incidence of coronary heart disease, hypertension and stroke, especially among men. But the new study, published on Wednesday in the British journal Brain, Behaviour, Immunity, is the first controlled experiment that directly measures the impact of ire on the healing process. Researchers at the University of Ohio inflicted minor burns on the forearms of 98 volunteers who were then monitored over eight days to see how quickly the skin repaired itself.

The subjects had each taken a battery of psychological tests beforehand to assess how easily and often they felt and expressed wrath, and were then ranked on an "anger scale." Persons who took certain pharmaceutical drugs, smoked cigarettes or drank excessive quantities of caffeine-laden coffee were excluded, along with individuals who were extremely over- or under-weight. The results were startlingly clear: individuals who had trouble controlling expressions of anger were four times likelier to need more than four days for their wounds to heal, compared with counterparts who could master their anger.But the researchers were also surprised to find that anger has its nuances, too.Subjects described as showing "anger out" (regular outbursts of aggression or hostility) or "anger in" (repressed rage) healed almost as quickly as individuals who ranked low on all anger scales.

Only those who tried but failed to hold in their feelings of upset and distemper took longer to heal. This same group also showed a higher secretion of the stress hormone cortisol, which could at least partly explain the difference in healing time, the study noted. Earlier research has shown a clear link between cortisol and anger. Hostile men who yelled at spouses during marital spats secreted more of the endocrine modulator within minutes, as did teachers experiencing high levels of stress in the classroom. High levels of cortisol appears to decrease the production at the point of injury of two cytokines crucial to the repair process, suggests the study. Cytokines are proteins released by immune-system cells.

They act as signallers to generate a wider immune response. "The ability to regulate the expression of one's anger has a clinically relevant impact on wound healing," concludes lead author Jean-Philippe Gouin, a psychologist at the University of Ohio. Anger-control therapy could help patients recovering from surgery or injury heal more quickly, the paper says.