Rick Collingwood Coast to Coast AM 2014 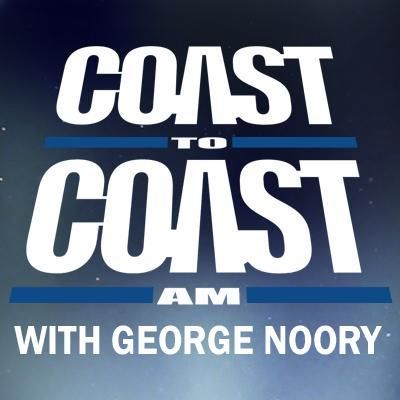 Rick's 4th appearance on the widely listened to Coast to Coast AM was entitled 'Hypnosis & Evil Spirits. For his 1 hour long slot, Rick spoke to host George Noory about some of the more ethereal elements of hypnotism.

The show synopsis from the Coast to Coast AM website:

George Noory welcomed hypnotherapy expert Rick Collingwood for a discussion on hypnosis, evil spirits and exorcism. According to Collingwood, and despite popular belief, a well-trained hypnotist can get certain individuals to do whatever he wants them to do. "About 20 percent of people you could make do anything," he said, adding there are likely individuals in the world who have been hypnotically programmed a la The Manchurian Candidate. Collingwood shared some of his most compelling cases, including one involving a former amphetamine (speed) addict who claimed to have a spirit molesting her. Collingwood described hearing the girl speak in an creepily low voice as he was counting her down into a hypnotic state. During the session, she made growling sounds and a mist rose up out of her, he revealed.

People tormented by extreme trauma or drug addiction are more susceptible to invasion by such entities, Collingwood continued. "I think that a lot of the chemical drugs open up conduits... that enable these other energies to come through and attach themselves to certain individuals," he explained. Collingwood pointed out that these entities will attempt to attach themselves to him after they discover he can see and sense them, noting how most are not evil and are likely wanting only to ground themselves in someone else. "I don't think that [these entities] can do any harm to you until you become frightened of it," he added. Collingwood did, however, acknowledge the existence of powerful negative entities that must be dealt with by an exorcist.